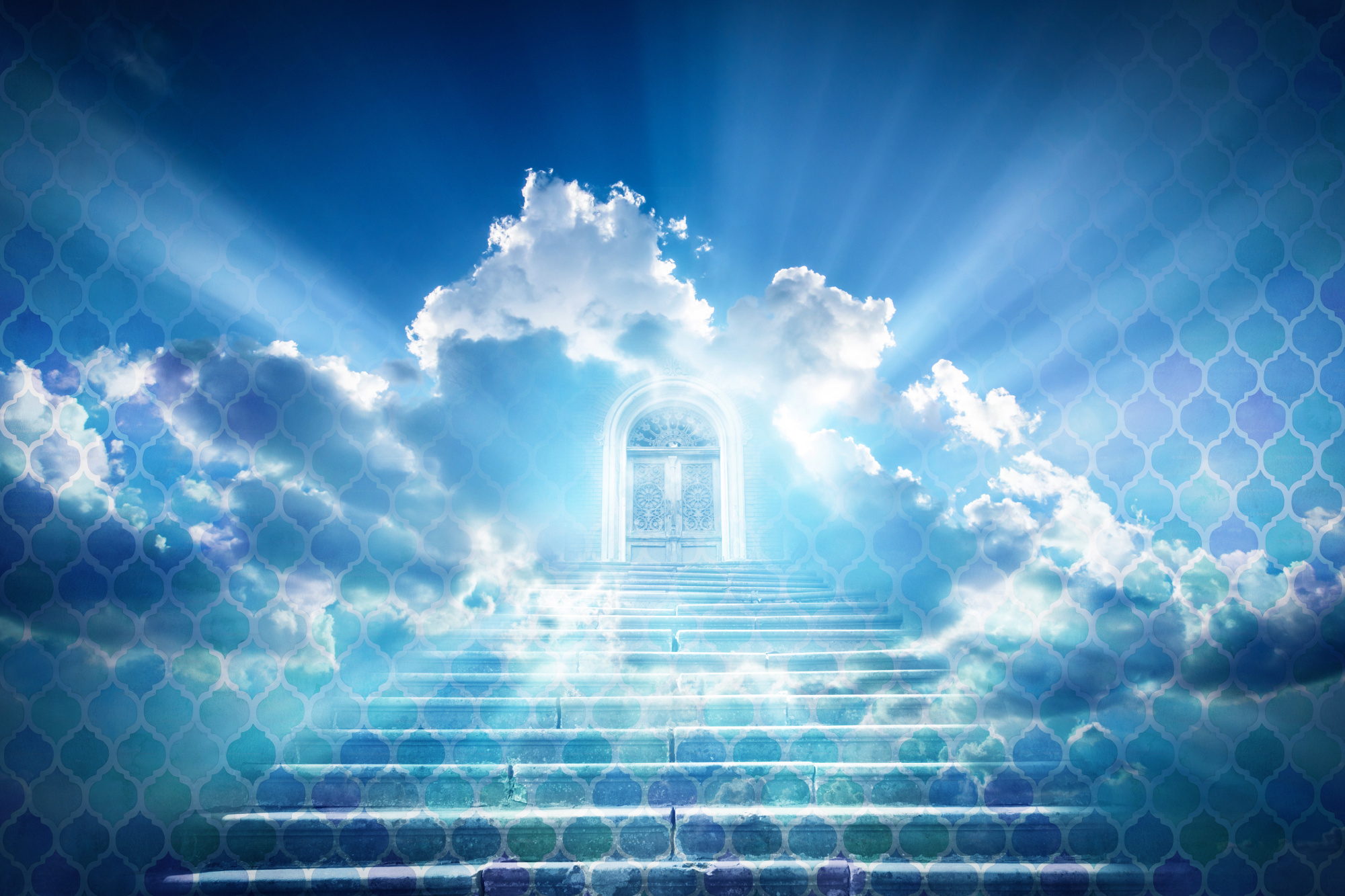 Thank you and welcome to a site dedicated to teachings, information, and resources about Isa Al-Masih. Maybe you have had a dream about Him and you want to learn more about Him. Maybe you are curious and have questions that have never been answered. Or maybe you stumbled upon this site for no apparent reason. Whatever the case, you have come to the right place. May Allah bless you on your journey to knowing Him and to knowing Isa Al-Masih.

For the purposes of security and anonymity, no identifiable information about individuals will be disclosed. 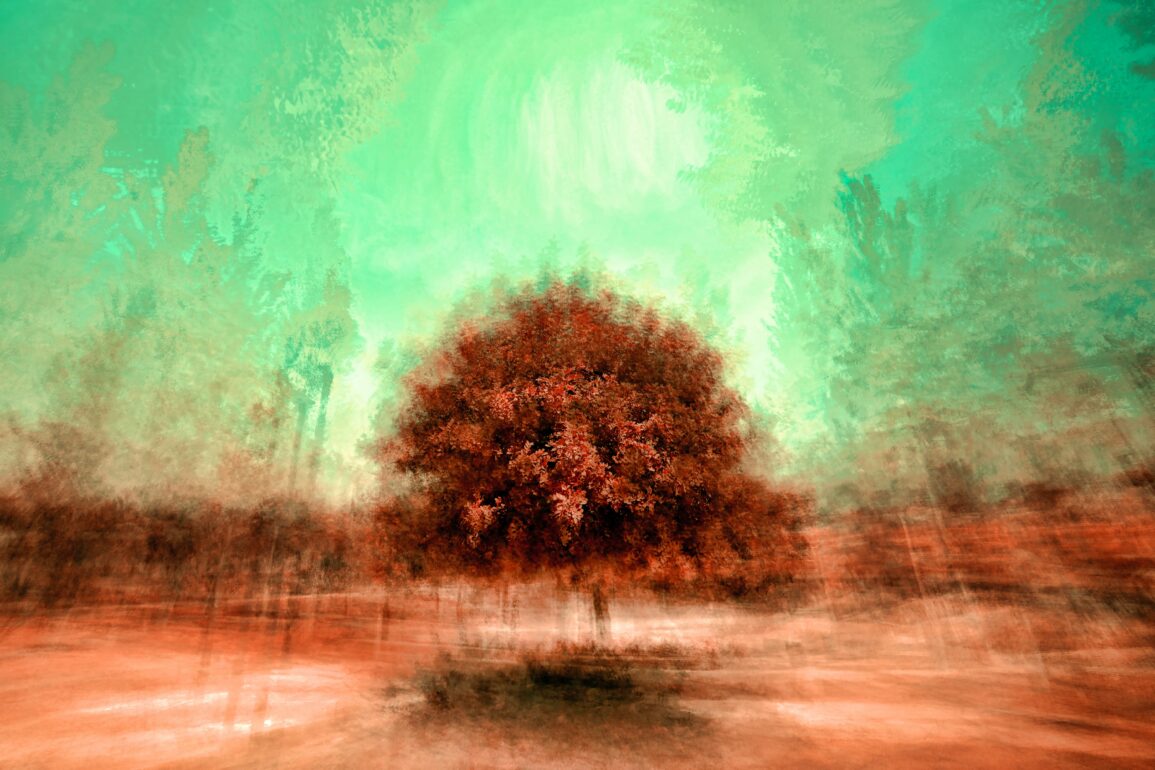 “When Allah showed them to you in your dream as few; and if He had shown them to you as many, you [believers] would have lost courage and would have disputed in the matter [of whether to fight], but Allah saved [you from that]. Indeed, He is Knowing of that within the breasts.” (Al-Anfal 8: 43) “It was related that Abi Sa’id Al Khudari said that the prophet (ppuh) said: ‘If any one of you sees a dream that he […] 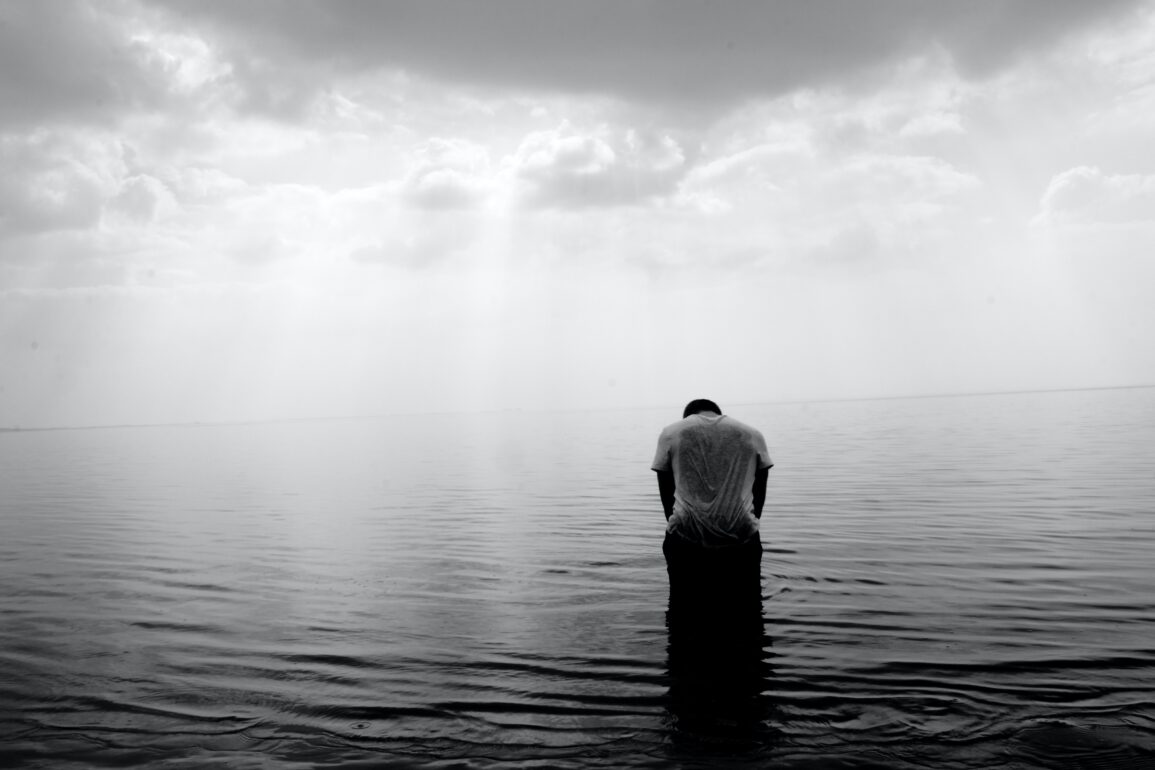 When Is a Dream from Allah

Dreams as defined by Webster’s Dictionary: “A Dream is a series of thoughts, images or emotions occurring during sleep.” (Webster’s International Dictionary page 688) A wise person once explained the importance of dreams saying: “Dreams are the perfect way to hear from God. When you are dreaming, you are quiet, so you can’t ignore Him. Plus, you are not easily distracted.” Dreams are the chosen way in which God uses to show His will and purpose. If we dream every […] 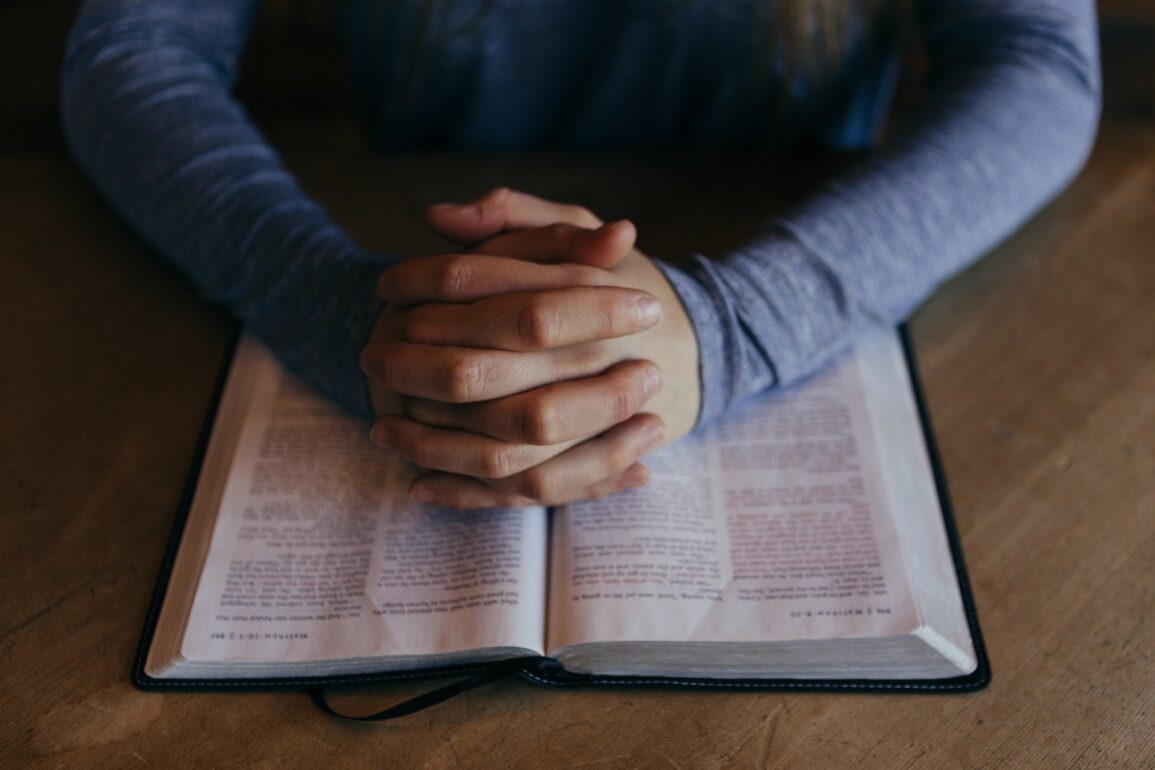 How to Handle a Dream 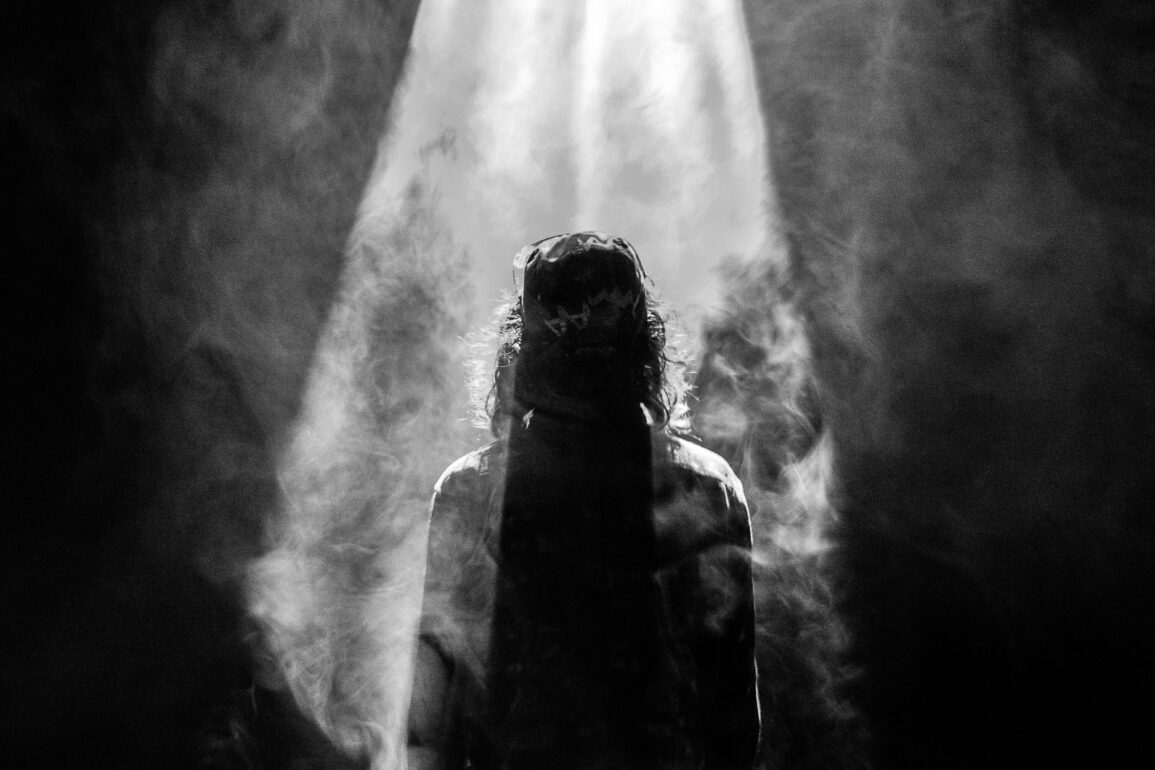 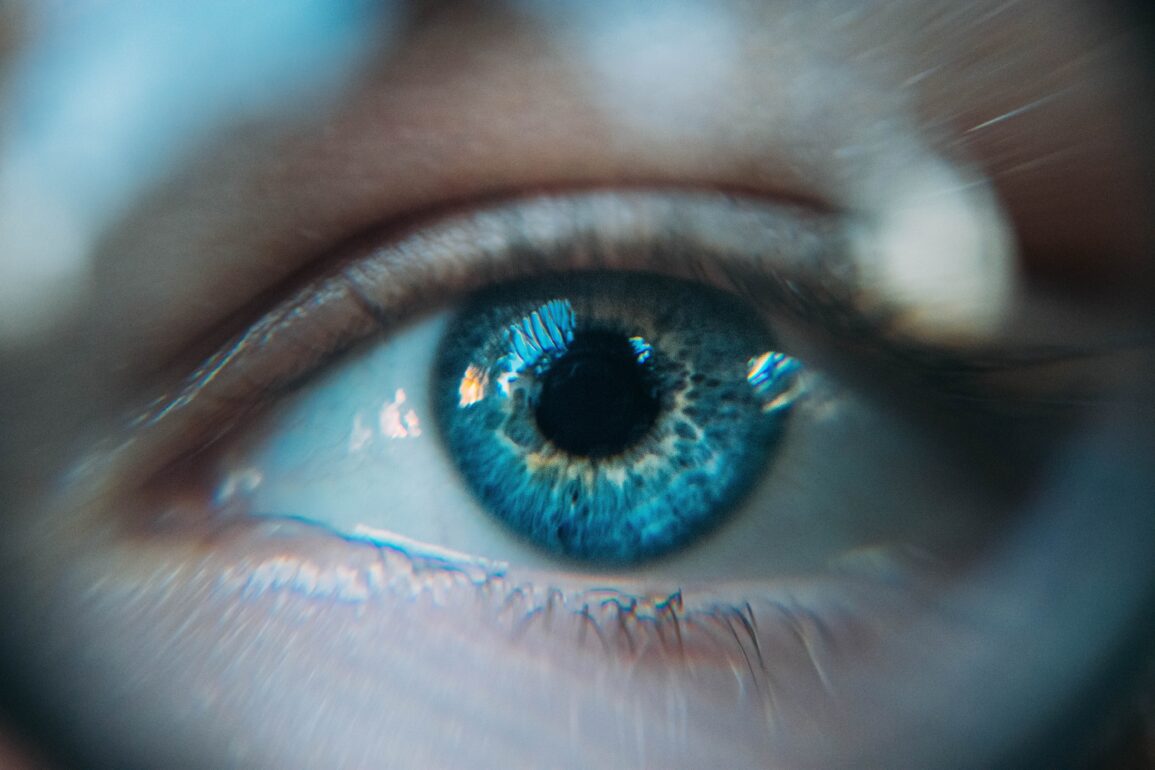 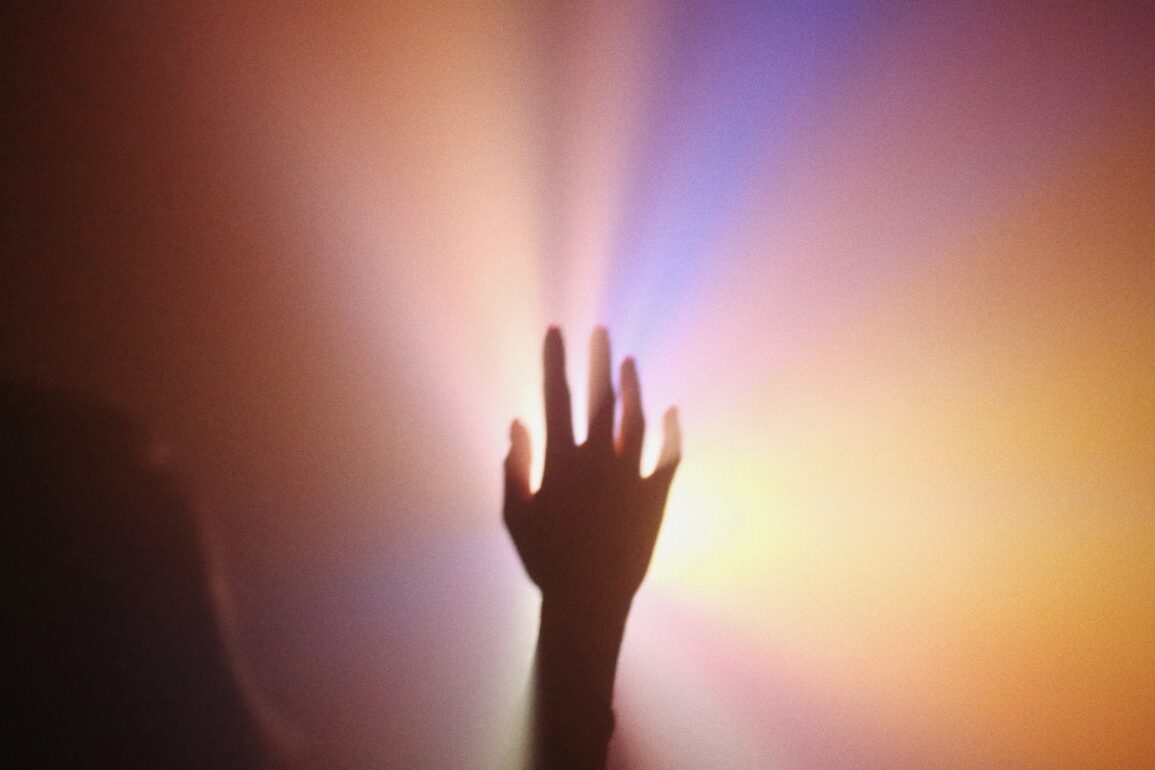 Seeing Allah in a Dream

Is the vision of Allah Almighty true in dreams? In a Hadith Qudsy we read, “Narrated by Ibn Abbas from the Prophet that he said: ‘Tonight, my Lord, may God be blessed and exalted appeared to me in the best image …’” (Narrated by Imam Ahmad (16026) and Tirmidhi (3159). Al-Hafez said that the people of the scholars said that it is possible to see the Almighty in a dream, and His vision needed interpretation always. Al-Ghazali said, such as […] 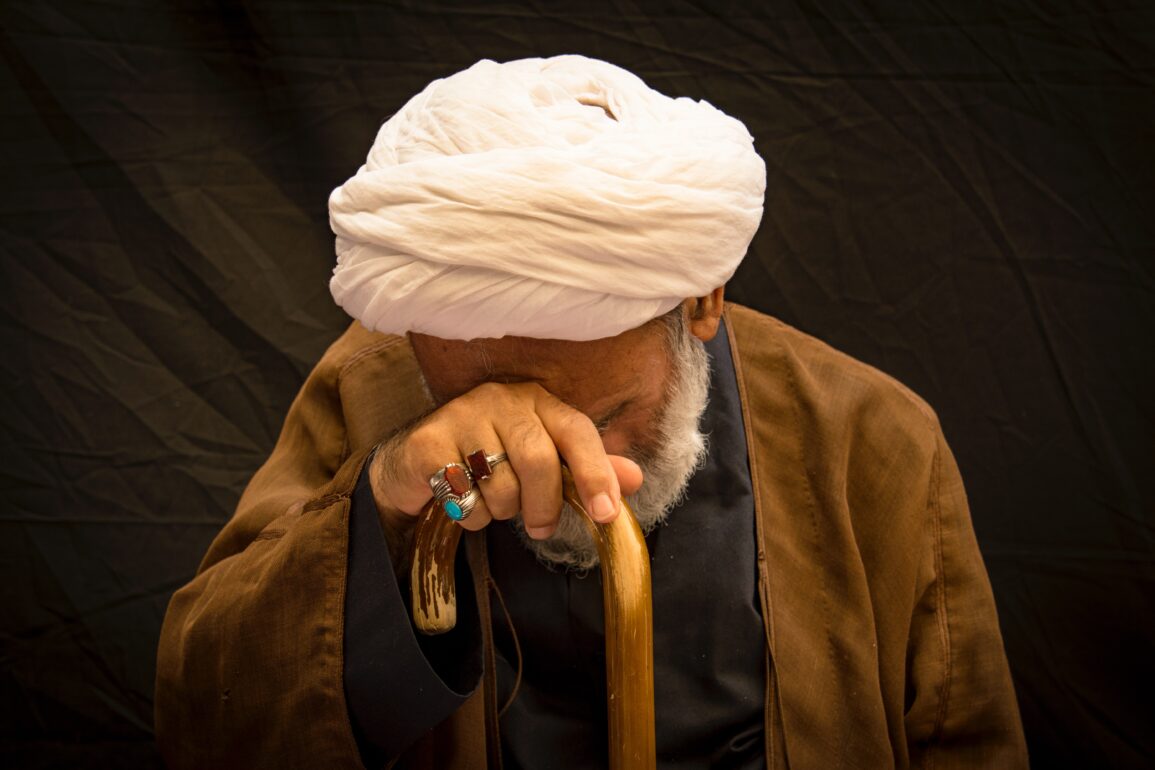 Does Allah Speak Through Dreams?

There are many hadiths about dreams as well as the well-known story of the Prophet Yusuf in the Qur’an. “A good dream (that comes true) of a righteous man is one of forty-six parts of prophethood.” (Sahih al-Bukhari), another Hadith says, “A true good dream is from Allah, and a bad dream is from Satan.” (Bukhari). There are 3 kinds of dreams in Islam: “Dreams are of three types: a dream from Allah, a dream which causes distress and which […] 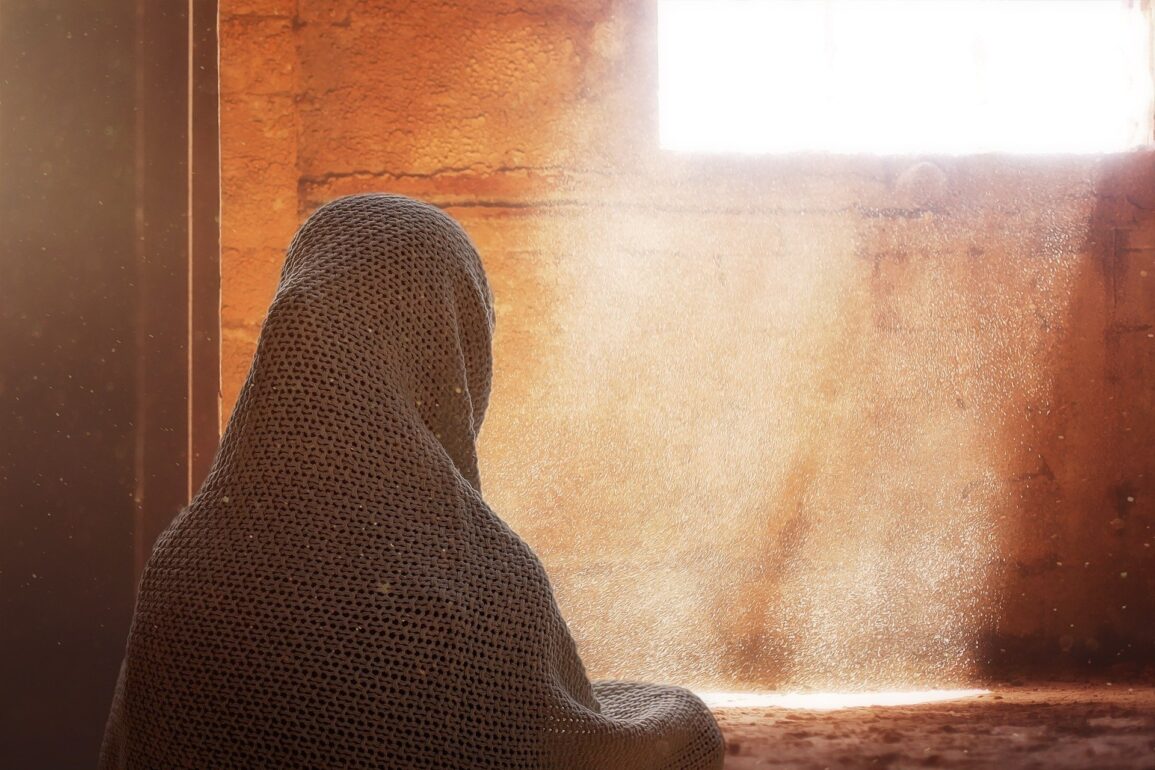 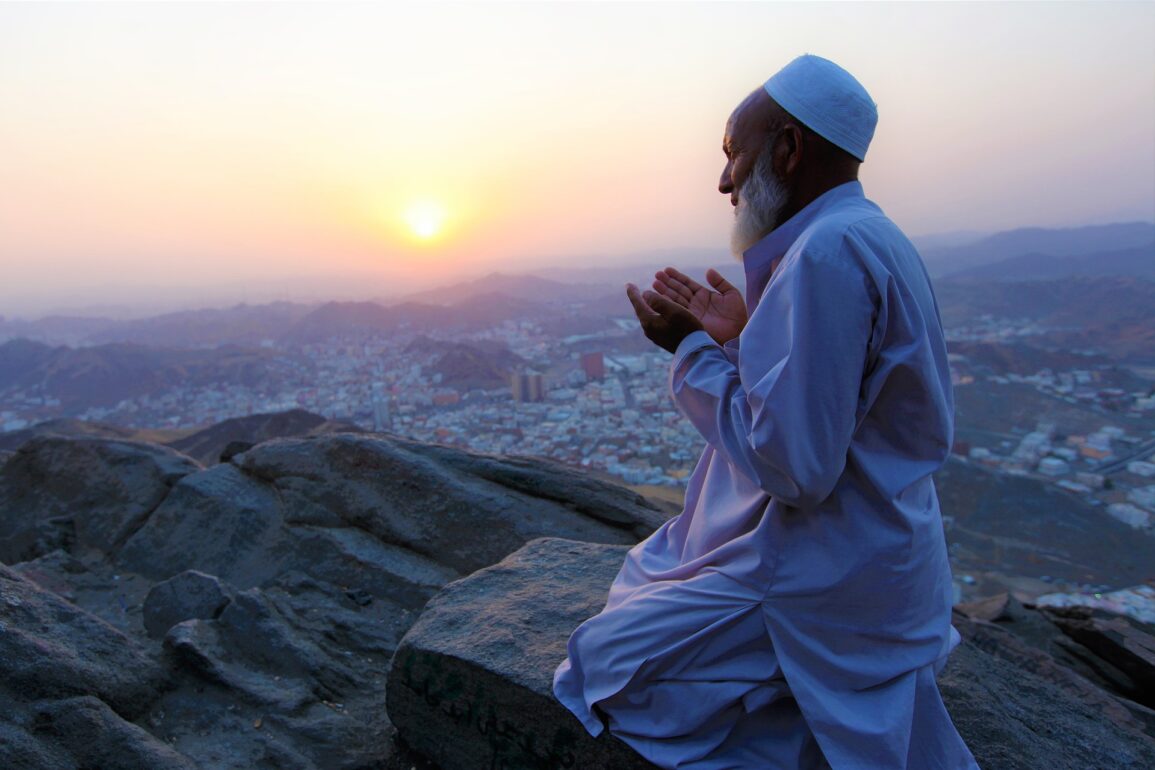 There are three sources of thoughts in our heads – ourselves, Allah and the enemy, so as dreams. Dreams from the enemy bring fear, are often dark, hopeless, and full of temptation; nightmares are obvious examples. Allah may show or tell you about negative things that are going to happen, but there has always been a message of hope within the dream. Allah never adds fear to your life; He always reduces it. You might see a dream that shows […] 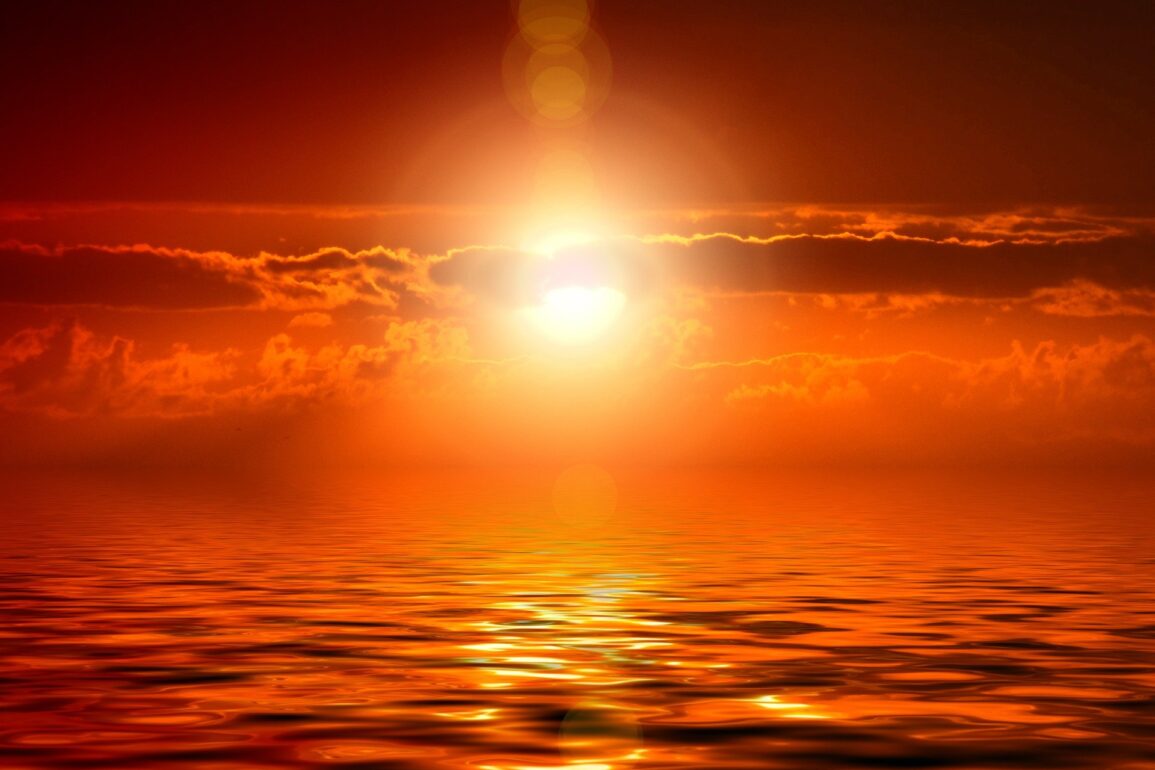 Is a vision of Allah permissible in a dream?

Many Islamic scholars have said that it is impossible to receive a vision of God in this world while awake is not possible, based on the story of the prophet Moses. “And when Moses arrived at Our appointed time and his Lord spoke to him, he said, ‘My Lord, show me [Yourself] that I may look at You.’ [Allah] said, ‘You will not see Me, but look at the mountain; if it should remain in place, then you will see […] 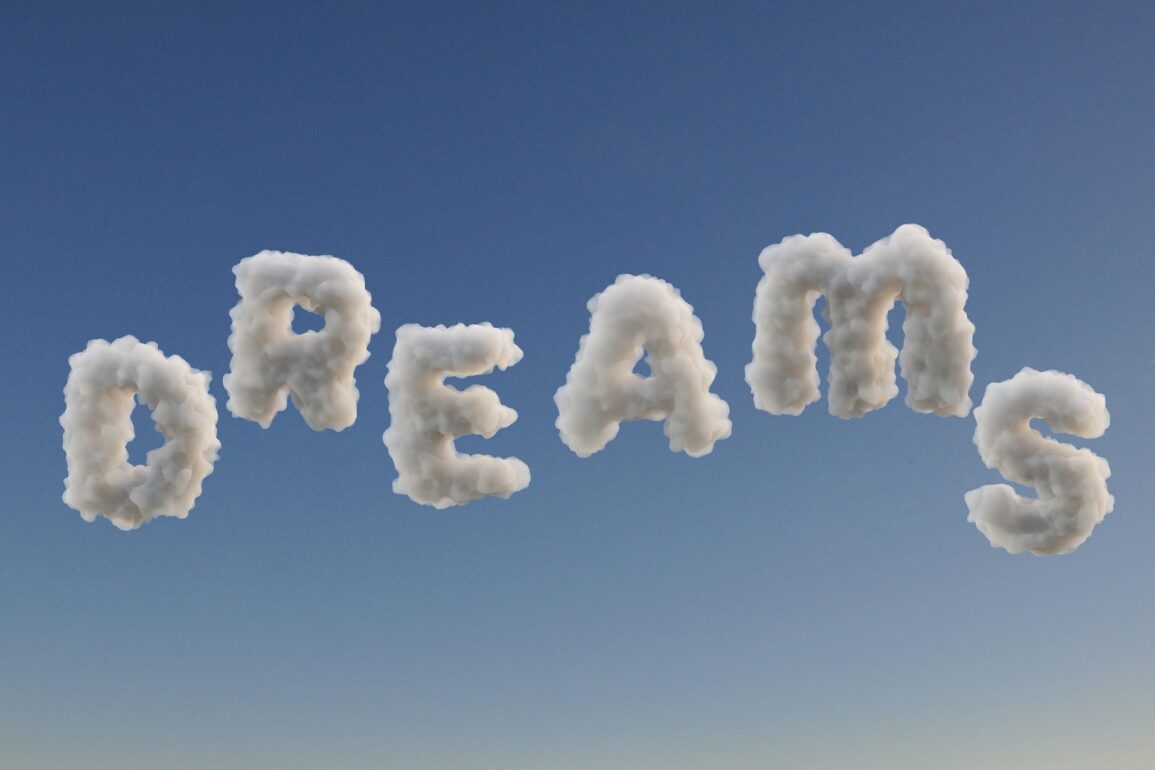 Why Allah uses Dreams to Speak to Us?

The Bible tells us, “And it shall come to pass afterward, that I will pour out my Spirit on all flesh; your sons and your daughters shall prophesy, your old men shall dream dreams, and your young men shall see visions” (Joel 2:28). Allah Uses dreams to search our hearts and help others: sometimes our dreams challenge us about things in our heart that we leave unattended. Allah uses dreams to open our ears: We are not always open to […] 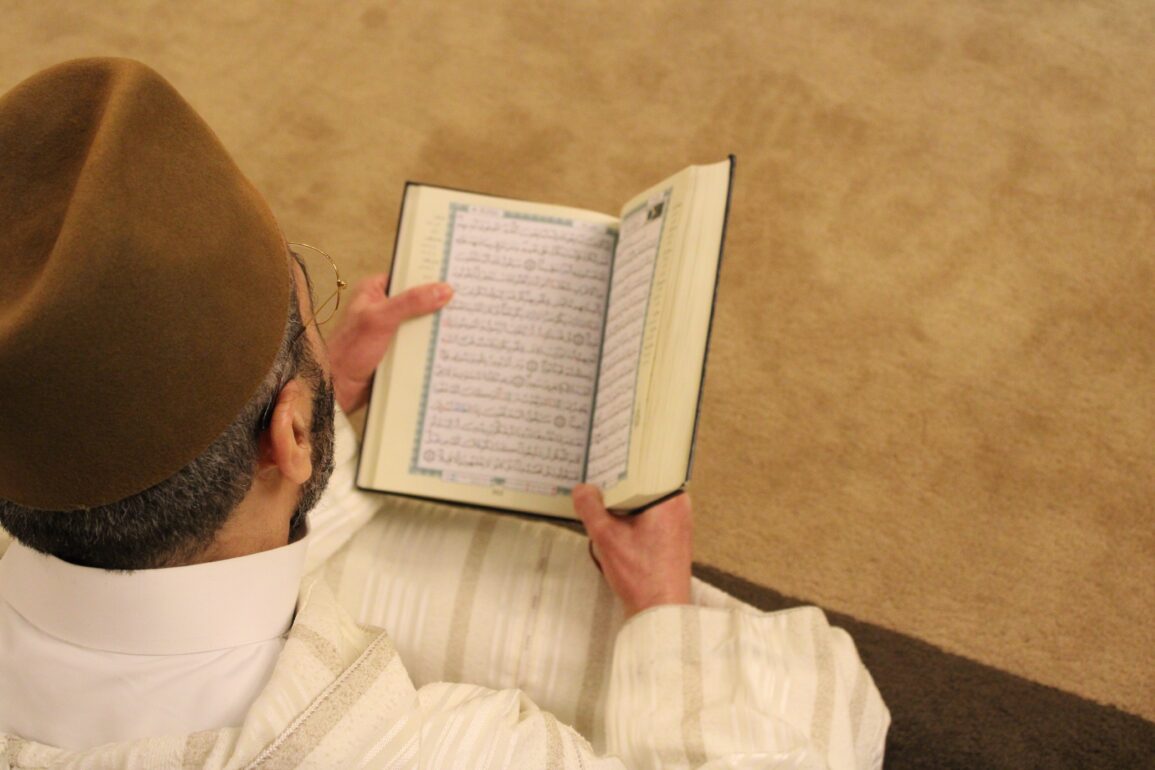 Seeing the Injil in a Dream

In the book Perfuming the Sleep in the Expression of a Dream, Nabulsi said, “Whoever is a Muslim and sees that he has the Book of the Injil will be devoted to worship and asceticism, and perhaps the Injil denotes isolation. If the seer has influence or strength, then his/her vision or dream expresses oppression of enemies or the prevention of grievances.” Seeing the Injil symbolizes fulfilling a human message or responsibility. These tasks may be arduous because the Injil […] 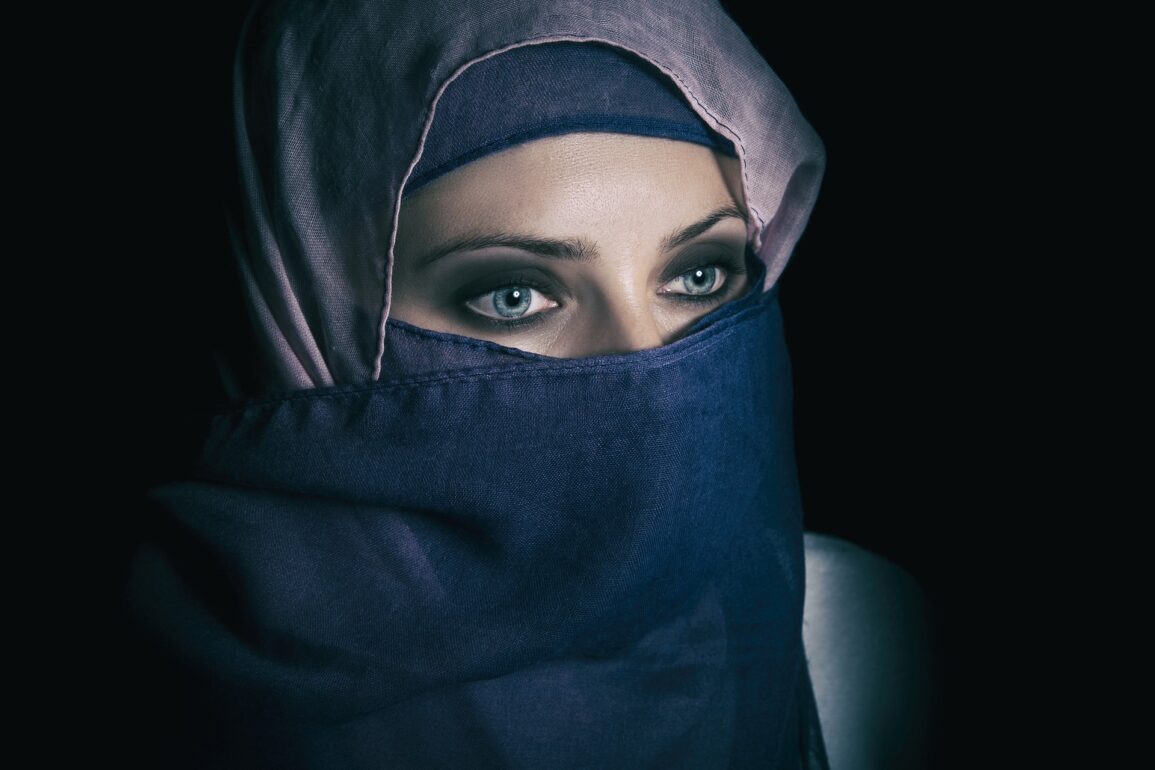 I grew up in a Muslim home in a highly populated Arab/Muslim area in the United States. I would not characterize my upbringing as an extremely religious environment, however, the Muslim tenets were highly important at home and were to be abided unequivocally. I recall looking forward to Ramadan every year, and waiting for the annual Ramadan grocery store trip when my parents would stock up on what looked to my young self as enough groceries for a year. I […] 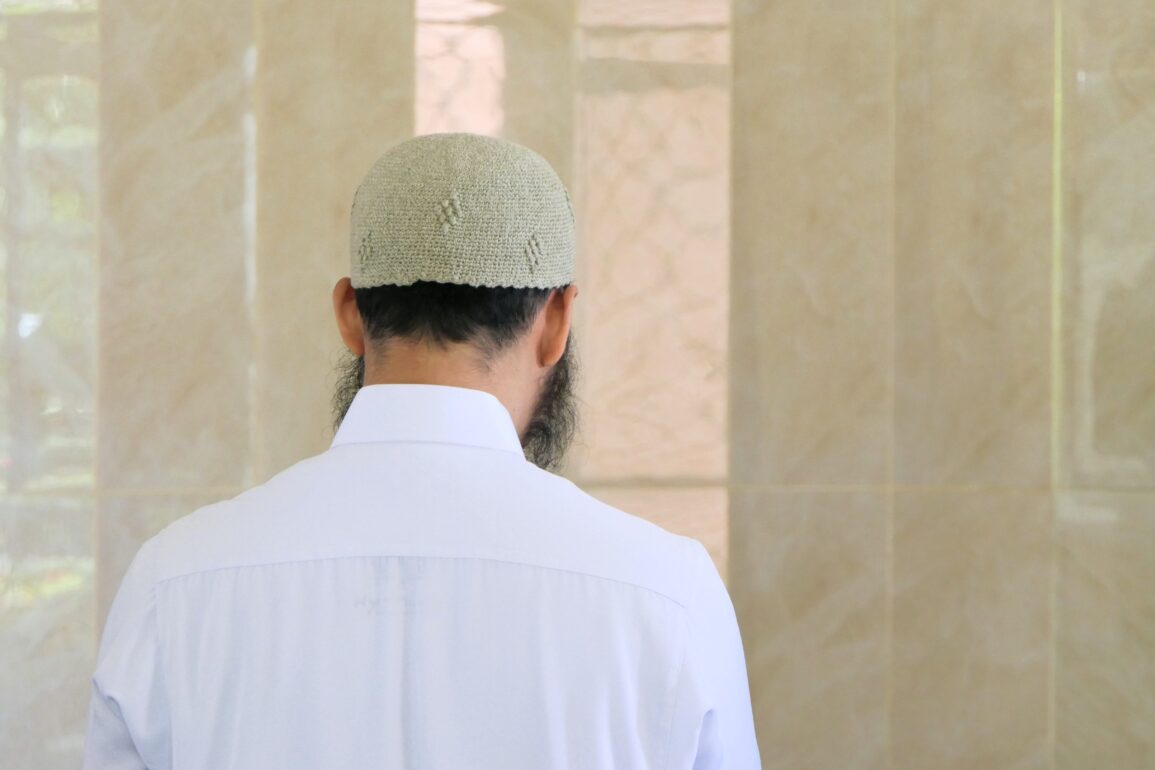 I was born and raised in the heart of the Middle East. I was raised believing that there was no God, but in my teens I became a fervent Muslim. I was taught to hate Christians and the Christ they believe in. I was taught that these infidels were unclean and believe in lies. I even reached the point that I hated everyone, including my own family, who did not follow the Straight Path, the true religion of God. During […] 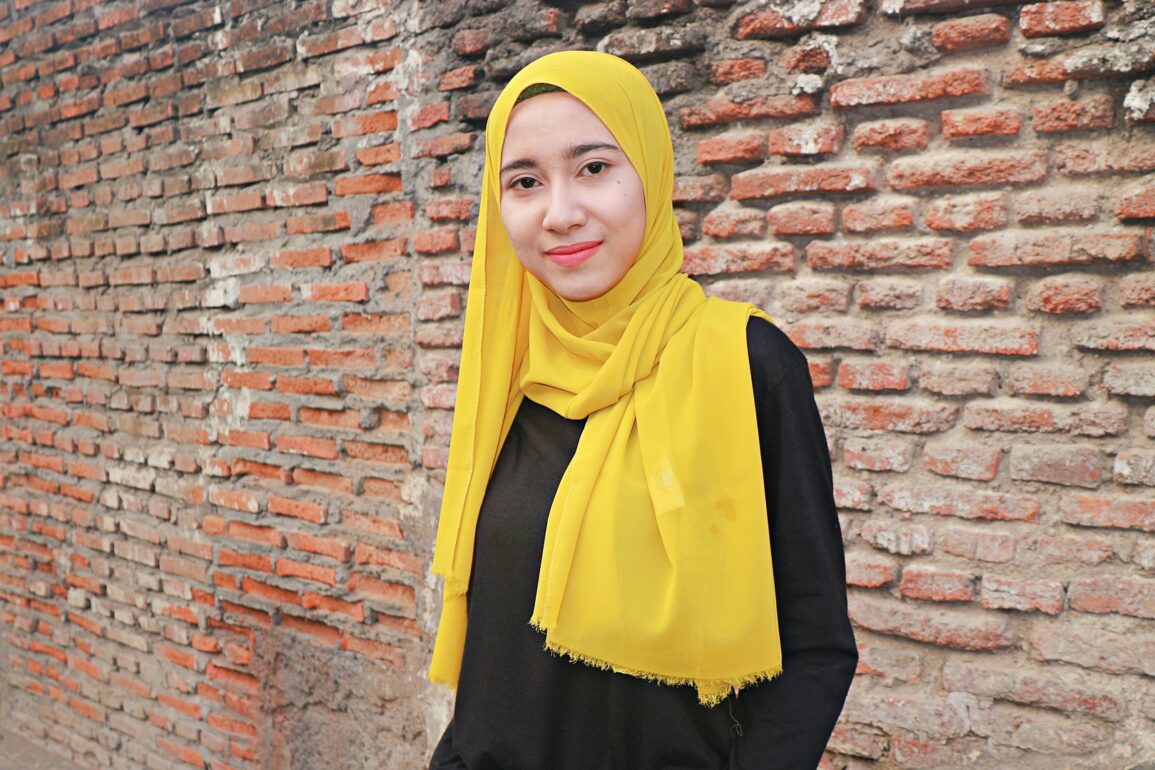 I was living in darkness. I didn’t know which way to turn. I was lost. Every night I went to bed confused and cried myself to sleep. I live in the North-African Maghreb region in a strict Muslim country where Christianity is practically unknown. When my parents divorced, my mother became friends with Christian missionaries, and they began studying the Bible with her and myself. When my Muslim father found out, he took me away from my mother to live […] 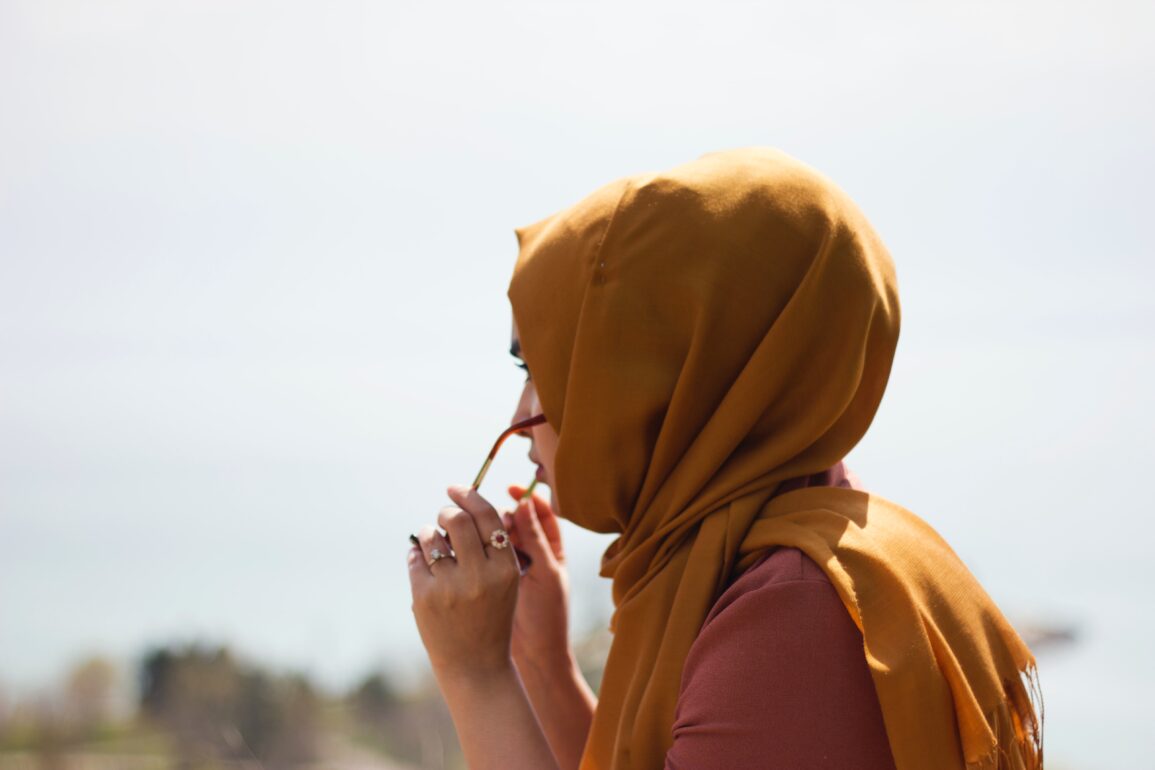 My name is Fatima, and I am 21 years old. I grew up in Jerusalem in an educated family that values Islam and perform its obligatory duties, such as praying and fasting. I practiced my religion fanatically, refusing even to speak with non-Muslims. After graduating from high school at age 18, I was excited as I began attending university. One day when I was at work, someone told me about his dream of Isa Al-Masih and that he had converted […] 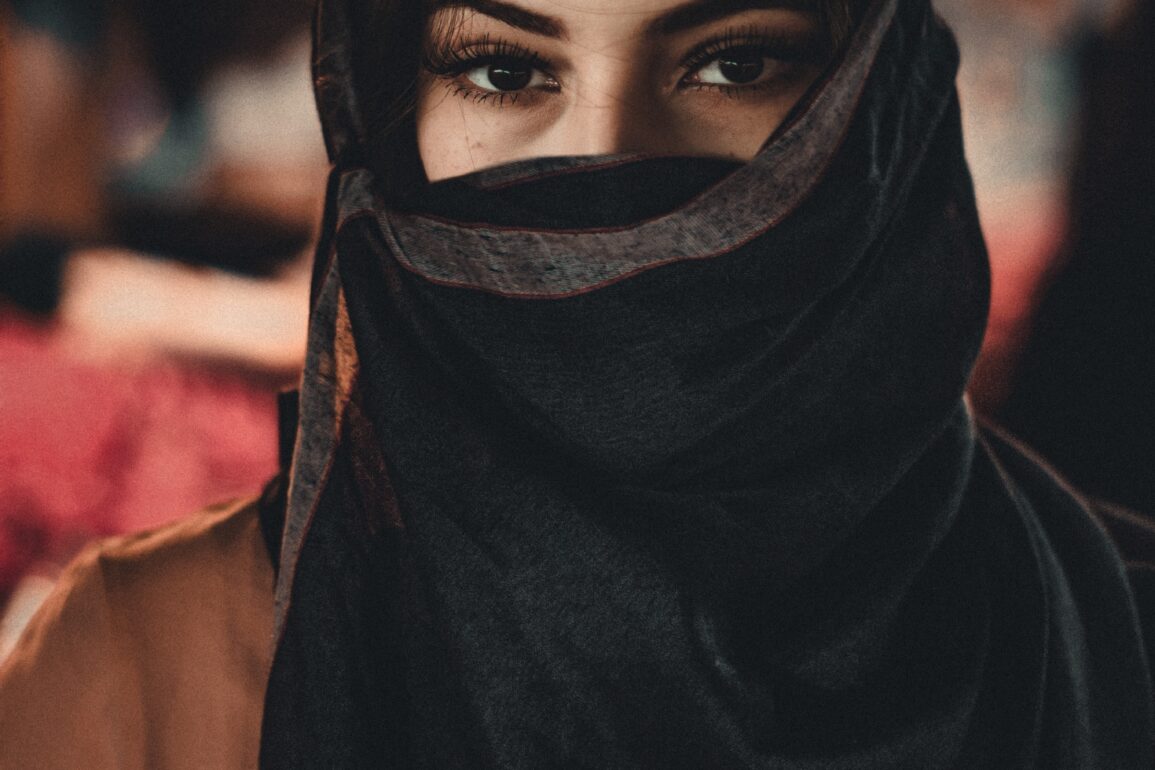 I am Ruth and I come from the land where My Master Jesus Christ walked. I come from an educated family that values Islam and perform its obligatory duties, such as praying and fasting. I grown up hating Christians whom I believed worship three gods. But Jesus appeared to me in a dreams that changed the whole of my life. I want to tell you that our God is the God of miracles. I know for sure that this is […] 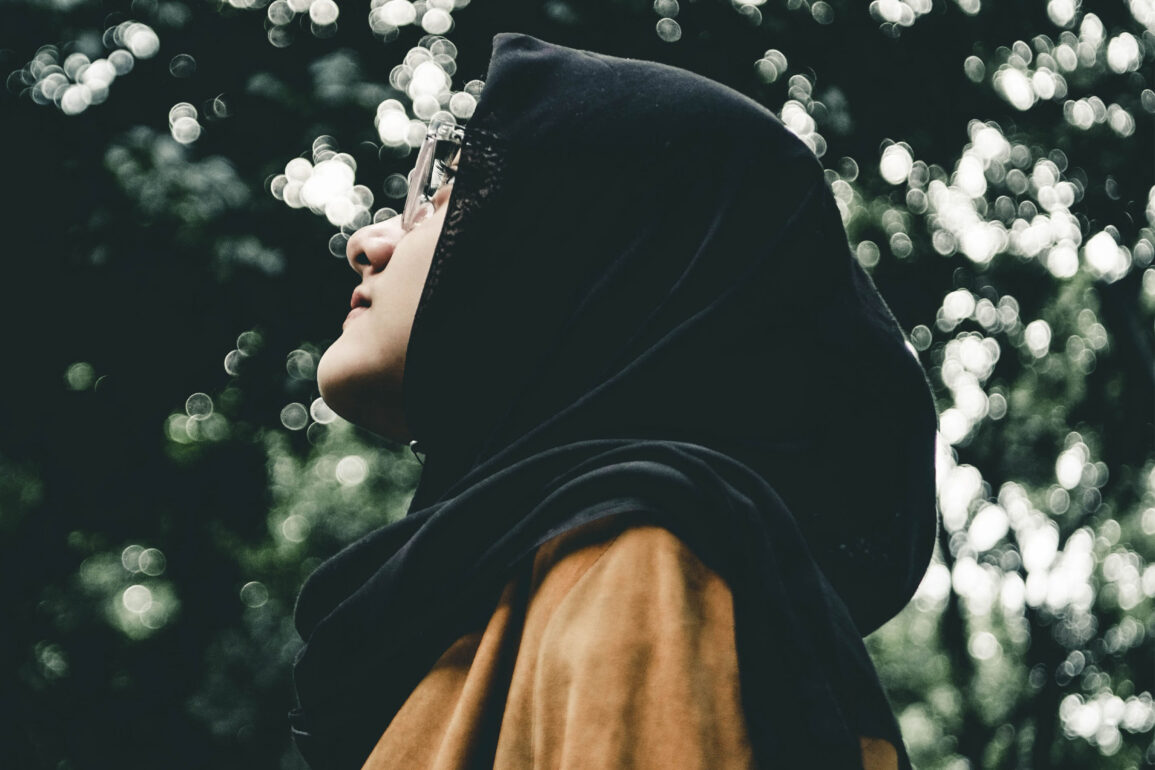 My name is Sahar; I was born and raised in Iran. I come from an educated and religious family, that value and perform the Islamic duties. One day my father came home from work, sits in the living room and waits for dinner. When my mom called him, she notices that he is motionless. My mom called the neighbors and friends for help, and then he was taken to the hospital. All our resources available were used, but nothing has […] 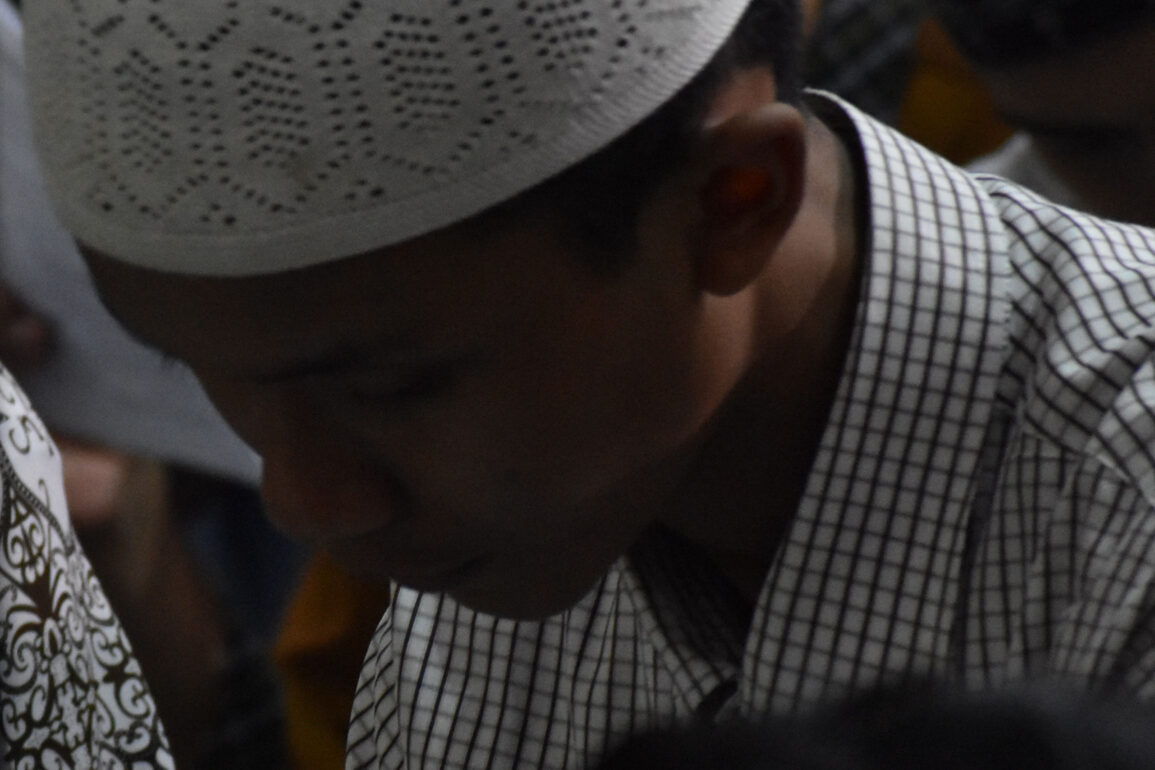 My name is Jamshid, and I am from Afghanistan. I was born and raised in a very religious family; this is what many families in my country are doing. Because of poverty, I could not complete my studies. From an early age, like many children in Afghanistan, I started working to help my family. Like many young Afghans, I got married when I was 19 years old. After a short period of time God blessed us with the birth of […] 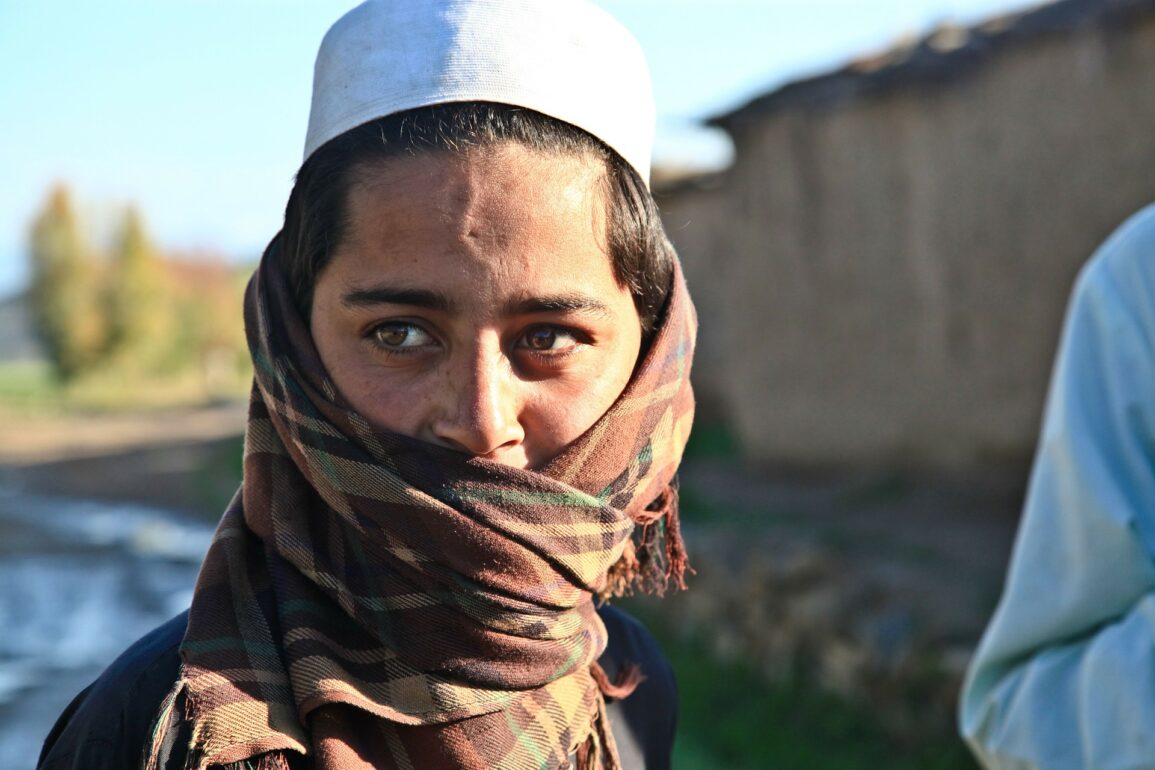 My name is Abdallah, I am a Palestinian living in Jordan. My family is one of the leading families in a refugee camps in Amman. My father is one of the very will know leaders in Palestine cause. One of the fanatic leaders in our community. I was raised to hate Jews and Christian for they have taken my land and I end up a refugee. One day I was surfing my Facebook page, I saw one of my friends […]