How Many Times Are We Supposed to Forgive One Another?
(Jesus) Isa Al Masih’s teaching regarding forgiveness is paramount to His Message. Often times, when we have been wronged, we may not be inclined to forgive the person who wronged us because society has set that standard. However, when we ask God to forgive us for our wrongdoings and sins, we must also consider if we are willing to offer the same forgiveness to our fellow brothers and sisters. When Jesus was asked how many times we should forgive one another, He said “I do not say to you, up to seven times, but up to seventy times seven.”

“Therefore the kingdom of heaven may be compared to a king who wished to settle accounts with his servants.When he began to settle, one was brought to him who owed him ten thousand talents. And since he could not pay, his master ordered him to be sold, with his wife and children and all that he had, and payment to be made. So the servant fell on his knees, imploring him, ‘Have patience with me, and I will pay you everything.’ And out of pity for him, the master of that servant released him and forgave him the debt. But when that same servant went out, he found one of his fellow servants who owed him a hundred denarii, and seizing him, he began to choke him, saying, ‘Pay what you owe.’So his fellow servant fell down and pleaded with him, ‘Have patience with me, and I will pay you.’ He refused and went and put him in prison until he should pay the debt. When his fellow servants saw what had taken place, they were greatly distressed, and they went and reported to their master all that had taken place. Then his master summoned him and said to him, ‘You wicked servant! I forgave you all that debt because you pleaded with me.  And should not you have had mercy on your fellow servant, as I had mercy on you?’ And in anger his master delivered him to the jailers, until he should pay all his debt.So also my heavenly Father will do to every one of you, if you do not forgive your brother from your heart.”  (Matthew 18:23-35 ESV)

What did Isa and the Injil Teach About When/How to Settle Disputes With a Friend or Neighbor
“Therefore if you are presenting your offering at the altar, and there remember that your brother has something against you, leave your gift there before the altar and go. First be reconciled to your brother, and then come and offer your gift”.…Matthew 5:23-24.

Sometimes we can say that we serve God (Allah) but we have mistreated one of God’s children. Jesus taught that when we come to worship God we should come with a clean conscience that we have done everything within our power to make things right when we have hurt someone. This does not mean that people will always be willing to accept us. They may still hate us but at least we have tried to do what was right.

God’s people should reflect God’s love and that’s why we should try to live at peace with all people. If anyone says, “I love God,” and hates his brother, he is a liar; for he who does not love his brother whom he has seen cannot love God whom he has not seen. 1 John 4:20.

It’s a serious thing to hate someone. We can hate people’s mean and evil ways without hating them. Everyone who hates his brother is a murderer, and you know that no murderer has eternal life abiding in him. 1 John 3:15.

The clear teaching of Jesus and the Injil is that we are to harbor anger or hatred toward no one. We should have s true sense of God’s love and reflect it to others. 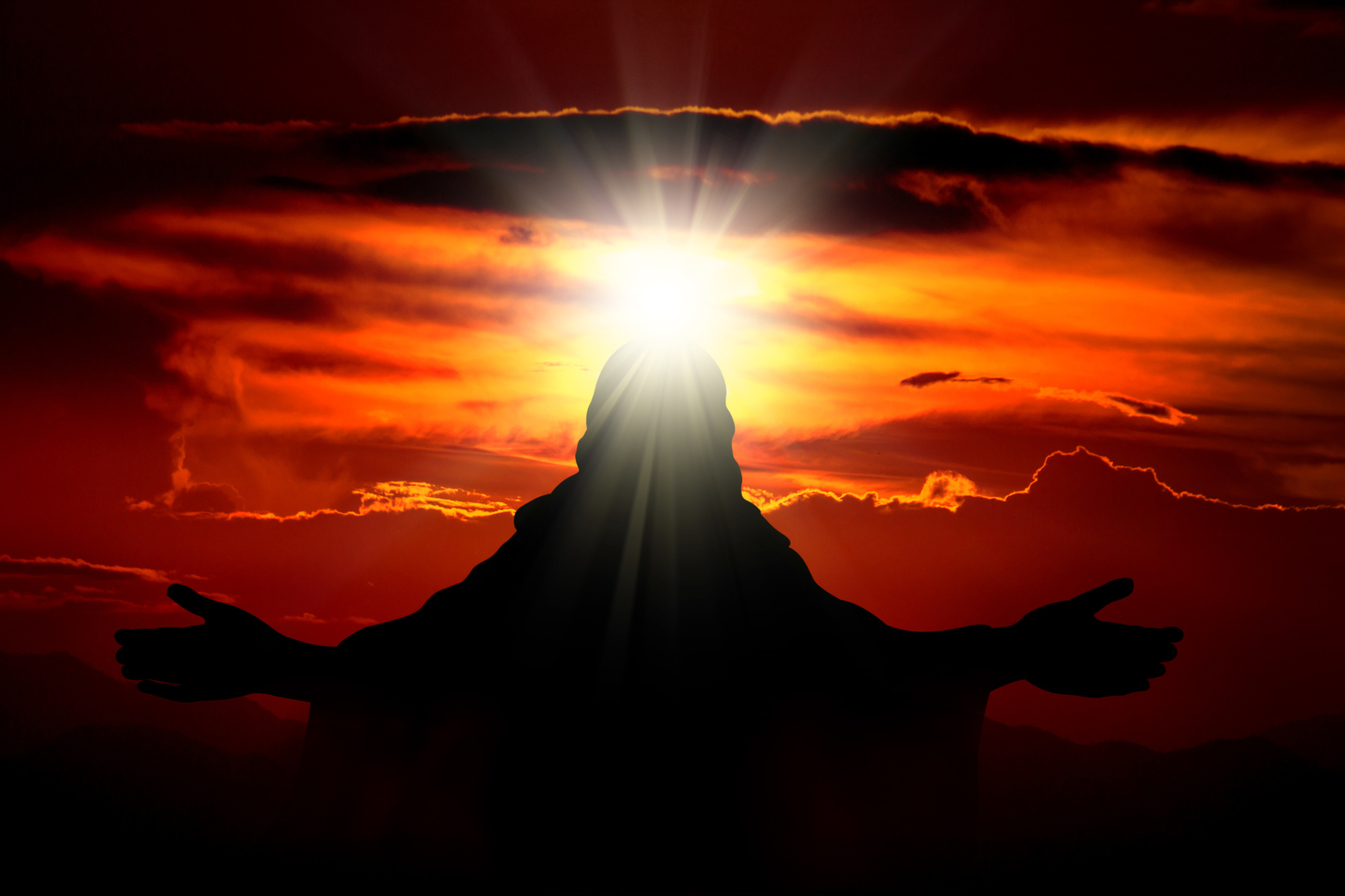