“Jesus spoke all these things to the crowd in parables; he did not say anything to them without using a parable. So was fulfilled what was spoken through the prophet: ‘I will open my mouth in parables, I will utter things hidden since the creation of the world’.” (Matthew 13:34-35)

Parables
The word “parable” signifies a comparison between two objects. Thus, a parable may contain one main word which is used to mirror another singular concept or object.
Why God uses parables, Jesus said, “This is why I speak to them in parables: “Though seeing, they do not see; though hearing, they do not hear or understand.” (Matthew 13: 13).

We will share some verses about parables in the Holy Bible:
“I will open my mouth with a parable; I will utter hidden things, things from of old” (Psalm 78: 2)
“for understanding proverbs and parables , the sayings and riddles of the wise.” (Proverbs 1: 6)
“Son of man, set forth an allegory and tell it to the Israelites as a parable.” (Ezekiel 17: 2)
“I spoke to the prophets, gave them many visions and told parables through them.” (Hosea 12: 10)

New Cloth on an Old Coat
“No one sews a patch of unshrunk cloth on an old garment, for the patch will pull away from the garment, making the tear worse.” (Matthew 9: 16)

Lamp on the Stand
“You are the light of the world. A town built on a hill cannot be hidden. Neither do people light a lamp and put it under a bowl. Instead they put it on its stand, and it gives light to everyone in the house.” (Matthew 5: 14-15)
The Salt
“You are the salt of the earth. But if the salt loses its saltiness, how can it be made salty again? It is no longer good for anything, except to be thrown out and trampled underfoot.” (Matthew 5: 13) 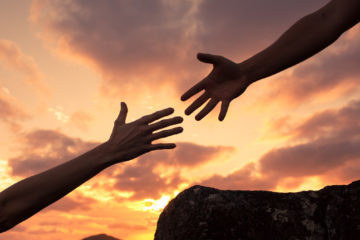 “How shall we escape if we ignore so great a salvation? This salvation, which was first announced by the Lord, was confirmed to us by those who heard him” (Hebrews 2: 3) 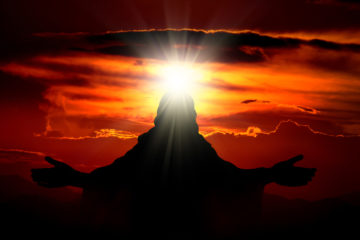 “This is what the Sovereign Lord, the Holy One of Israel, says: “In repentance and rest is your salvation, in quietness and trust is your strength, but you would have none of it.” (Isaiah 30: ادامه مطلب… 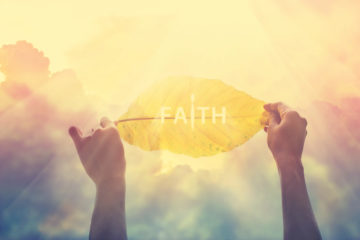 “Now faith is confidence in what we hope for and assurance about what we do not see. This is what the ancients were commended for. By faith we understand that the universe was formed at God’s command, so that ادامه مطلب…