´1. Q. Al-Maida 5:113-114, 10 AH.
´”Then will God say, `O Jesus son of Mary! Recount my favor to you… Behold! I taught you the Book and Wisdom, the Torah and the Gospel…
´”And behold! I inspired the disciples (al-hawariyun) to have faith in Me and My apostle (Jesus). They said (to Jesus), `We have faith and (you must) bear witness that we are Muslims (submitted ones).”
´2. Q. Al-Imran 3:52-53, 2-3 AH.
´”When Jesus found unbelief on their part he said, `Who will be my helpers to (the work of) God?’ The disciples said, `We are God’s helpers. We believe in God and (you must) bear witness that we are Muslims (submitted ones). “`Our Lord we believe in what You have revealed and we follow the apostle (Jesus).’”
´3. Q. Al-Saff 61:14, 3 AH.
´”O ye who believe! Be ye helpers of God: as said Jesus the son of Mary to the disciples, `Who will be my helpers for God?’ The Disciples said, `We are God’s helpers!’ Then a portion of the Children of Israel believed, and a portion disbelieved: but We gave power to those who believed against their enemies, and they became the ones that prevailed.”
´4. Q. Al-Hadid 57:26-27, from 8 AH.
´”And We sent Noah and Abraham, and established in their descendants prophecy and the Book: and some of them are rightly guided, but many are rebellious.
´”Then We sent after them our apostles and We sent Jesus the son of Mary, and bestowed on him the Gospel; and We ordained in the hearts of those who followed him compassion and mercy; and monasticism, they invented it. We did not command it…yet We bestowed on those among them who believed, their due reward, but many of them are rebellious.” cp. 5:85.
´We learn from this verse that although monasticism is not of God, there were true believers among these followers of Jesus who received their “due reward” (in heaven).
´Historically, monasticism started in the 4th century, although certain men, such as Paul of Thebes, lived a separate life as hermits in the third century. St. Anthony of Egypt was the first to organize even a loose group in 305 AD, and in the Sinai, too, monasticism began about the same time.
´5. Q. Al-Kahf 18:10,25, Meccan.
´”Behold, the youths betook themselves to the Cave. They said, `Our Lord! Bestow on us mercy from Yourself, and dispose of our affair for us in the right way’ …”
´So they stayed in their Cave three hundred years, and (some) add nine (more)…”
´Yusuf Ali, in several notes to his translation of the Qur’an, refers this to 7 young Christian men of Ephesus who, while fleeing from persecution, hid in a cave and did not wake up for 300 yrs. He discusses various dates which terminate between 440 and 450 AD, and says that the Khalifa Wathiq (842-846 AD) sent an expedition to examine and identify the locality. Hamidullah mentions this possibility, but thinks that the passage refers to a time well before Christianity. However, Toufiq Al-Hakim in his play Ahel Al-Kahf describes them clearly as Christians.
´6. Q. Al-Buruj 85:4-9, Early Meccan.
´”Woe to the makers of the pit (of fire), fire supplied with fuel, Behold, they sat over against the (fire), and they witnessed (all) that they were doing against the believers. And they ill-treated them for no other reason than that they believed in God…” 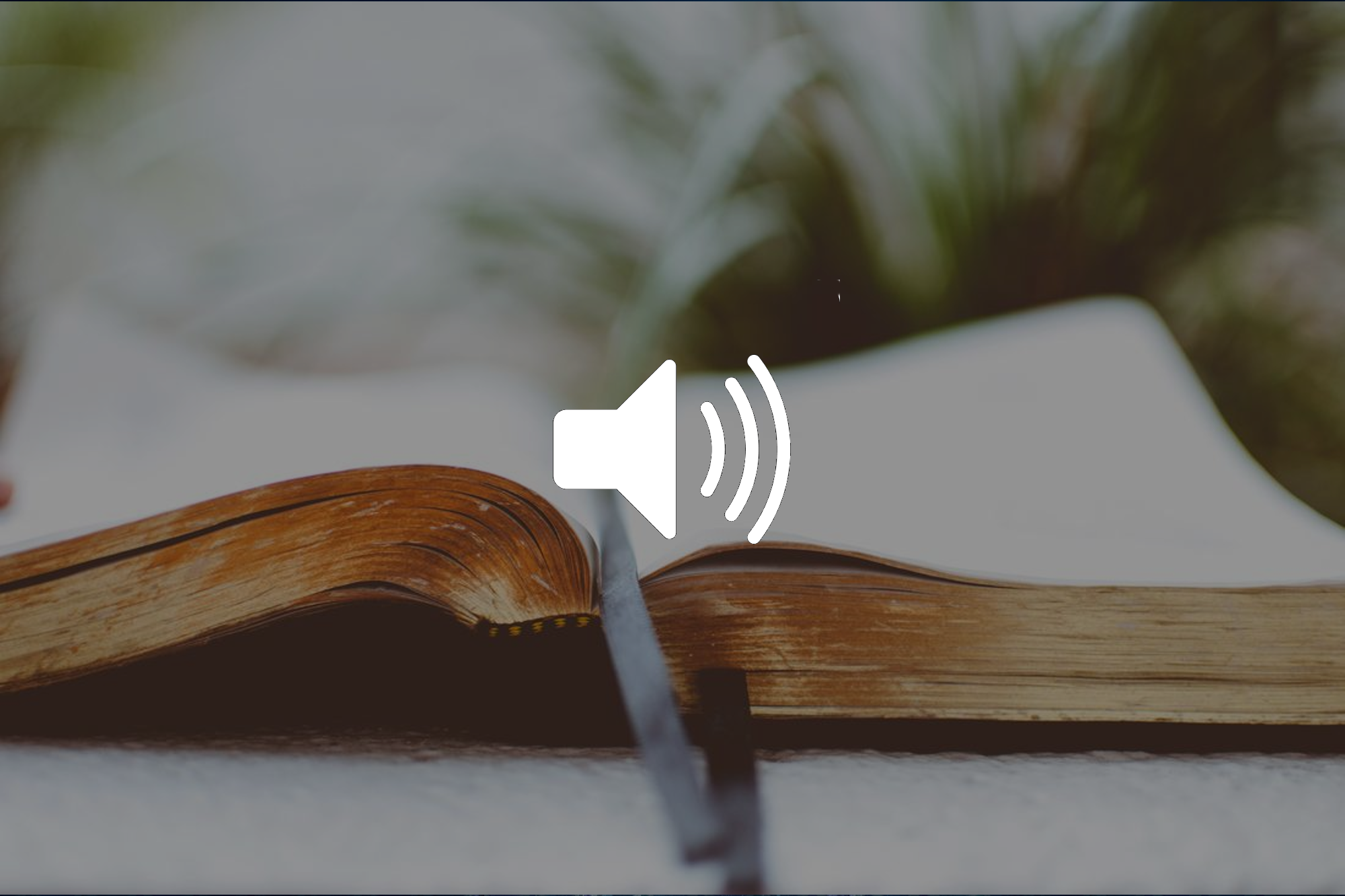