What Does “The Son of God” Mean?

There is significant agreement in the beliefs about the birth of Isa Al-Masih, but the problem is with the terminology or title we use. It is important to explain what the Injil means when the “Son of God” is mentioned:

The Holy Bible style often repeated and paraphrased something twice or more. In the same way, “Son of God” in connection with two other terms: Christ and Messianic King. Here are all the paired or parallel titles involving Son of God, for example:

“Simon Peter answered, “You are the Christ, the Son of the Living God.” (Injil Matthew 16: 16)
“And demons also came out of many, crying, “You are the Son of God!” But he rebuked them, and would not allow them to speak, because they knew that he was the Christ.” (Injil Luke 4: 41)

“These are written that you may believe that Jesus is the Christ, the Son of God, and that believing you may have life in his name.” (Injil John 20: 31)

So the meaning of the “Son of God” in context in the Injil includes Christ or Messianic King. All three roles of the Christ (prophet,messenger, priest,mediator, intercessor, and king, authority) are implied in verses about the Son. 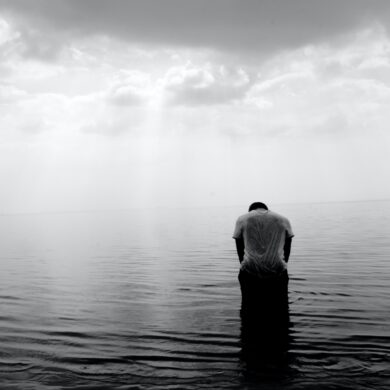