Quality articles is the key to attract the people to
pay a quick visit the web site, that’s what this site is providing. 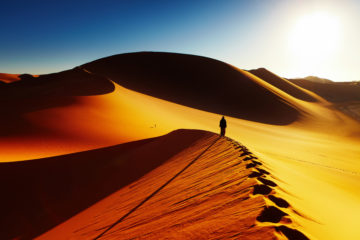 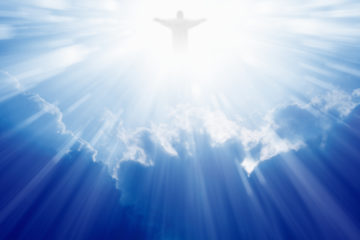 According to the Qur’an, Isa Al-Masih is far more than just an ordinary prophet. He is Allah’s Word and a Spirit from Allah (Al-Nisa, 4:171); that he is a pure son born of a virgin Lire la suite…