The Doctrine of “Son of God” in the Tawrat﻿

Many Muslims believe that the doctrine of the “Son of God” is a creed invented by Christians partnering other gods to God Almighty, and it has no origin in the Tawrat. On the contrary, the Torah proves this doctrine, which is rooted in its holy verses. Here we will present the verses that prove and confirm this doctrine. It must be emphasized here that this sonship is never a physical sonship in any way.

In the Book of Zubur and the Second Psalm, we read: “Now therefore, be wise, O kings; be instructed, you judges of the earth. Serve the Lord with fear, and rejoice with trembling. Kiss the Son, lest He be angry, and you perish in the way, when His wrath is kindled but a little. Blessed are all those who put their trust in Him.” (Psalm 2:10-12).

Who is this Son to whom the Word of God urges kings and judges of the earth and its people to give loyalty, honor, and glory? Is there a human being worthy that all men will depend on him? Of course, no human deserves to bear this responsibility.

The Tawrat also declares: “Who has ascended into heaven, or descended? Who has gathered the wind in His fists? Who has bound the waters in a garment? Who has established all the ends of the earth? What is His name, and what is His Son’s name, If you know?” (Tawrat, Proverbs 30:4). The Prophet Solomon wrote about the Son of God, who is the Word of God and the wisdom of God, saying:

“The Lord possessed me at the beginning of His way, before His works of old. I have been established from everlasting, from the beginning, before there was ever an earth. When there were no depths, I was brought forth, when there were no fountains abounding with water. Before the mountains were settled, before the hills, I was brought forth; while as yet He had not made the earth or the fields, or the primal dust of the world. When He prepared the heavens, I was there, when He drew a circle on the face of the deep, when He established the clouds above, when He strengthened the fountains of the deep, when He assigned to the sea its limit, so that the waters would not transgress His command, when He marked out the foundations of the earth, then I was beside Him as a master craftsman; and I was daily His delight, rejoicing always before Him, rejoicing in His inhabited world, and my delight was with the sons of men” (Tawrat, Proverbs 8:22-31).

The Tawrat tells us in the book of Isaiah the Prophet about the identity of the living Son of God that dispels any doubt concerning Him: “Therefore the Lord Himself will give you a sign: Behold, the virgin shall conceive and bear a Son, and shall call His name Immanuel (God with us)” (The Tawrat, Isaiah 7:14).

The prophet Isaiah declares by Divine inspiration, saying: “For unto us a Child is born, unto us a Son is given; and the government will be upon His shoulder. And His name will be called Wonderful, Counselor, Mighty God, Everlasting Father, Prince of Peace. Of the increase of His government and peace there will be no end, upon the throne of David and over His kingdom, to order it and establish it with judgment and justice from that time forward, even forever. The zeal of the Lord of hosts will perform this” (Isaiah 9:6-7).

Who is the Son who deserves all this loyalty and honor, as He is entitled to be called a Mighty God and an Eternal Father? Isa Al-Masih (His peace be upon us) The Word of God, “The Messiah, Jesus, the son of Mary, is the Messenger of God, and His Word that He conveyed to Mary, and a Spirit from Him” (Al-Nisa 4:171) Who descended from heaven born of a virgin and not a created as an exception of all human beings.

The center of the Tawrat is our Master Isa Al-Masih (His peace be upon us). The Tawrat contains more than 300 prophecies about Al-Masih. In the Tawrat you will find precise details about each aspect of His birth, His life, His service, His wonders (miracles), the Jews refusing Him, His trial, his abuse at the hands of the Roman soldiers, His crucifixion, His death, His burial, the duration of His stay in the grave, His glorious resurrection and His ascension to heaven. All these prophecies were completed precisely. Here I will mention one of these prophecies:

“Who has believed our report? And to whom has the arm of the Lord been revealed? For He shall grow up before Him as a tender plant, and as a root out of dry ground. He has no form or comeliness; and when we see Him, there is no beauty that we should desire Him. He is despised and rejected by men, a Man of sorrows and acquainted with grief. And we hid, as it were, our faces from Him; He was despised, and we did not esteem Him. Surely He has borne our griefs and carried our sorrows; yet we esteemed Him stricken, smitten by God, and afflicted. But He was wounded for our transgressions, He was bruised for our iniquities; the chastisement for our peace was upon Him, and by His stripes we are healed. All we like sheep have gone astray; we have turned, every one, to his own way; and the Lord has laid on Him the iniquity of us all. He was oppressed and He was afflicted, yet He opened not His mouth; He was led as a lamb to the slaughter, and as a sheep before its shearers is silent, so He opened not His mouth. He was taken from prison and from judgment, and who will declare His generation? For He was cut off from the land of the living; for the transgressions of My people He was stricken. And they made His grave with the wicked— but with the rich at His death, because He had done no violence, nor was any deceit in His mouth. Yet it pleased the Lord to bruise Him; He has put Him to grief. When You make His soul an offering for sin, He shall see His seed, He shall prolong His days, and the pleasure of the Lord shall prosper in His hand. He shall see the labor of His soul, and be satisfied. By His knowledge My righteous Servant shall justify many, for He shall bear their iniquities. Therefore I will divide Him a portion with the great, and He shall divide the spoil with the strong, because He poured out His soul unto death, and He was numbered with the transgressors, and He bore the sin of many, and made intercession for the transgressors” (Tawrat, Isaiah 53:1-12).

So, after all this, do you still doubt this glorious doctrine? 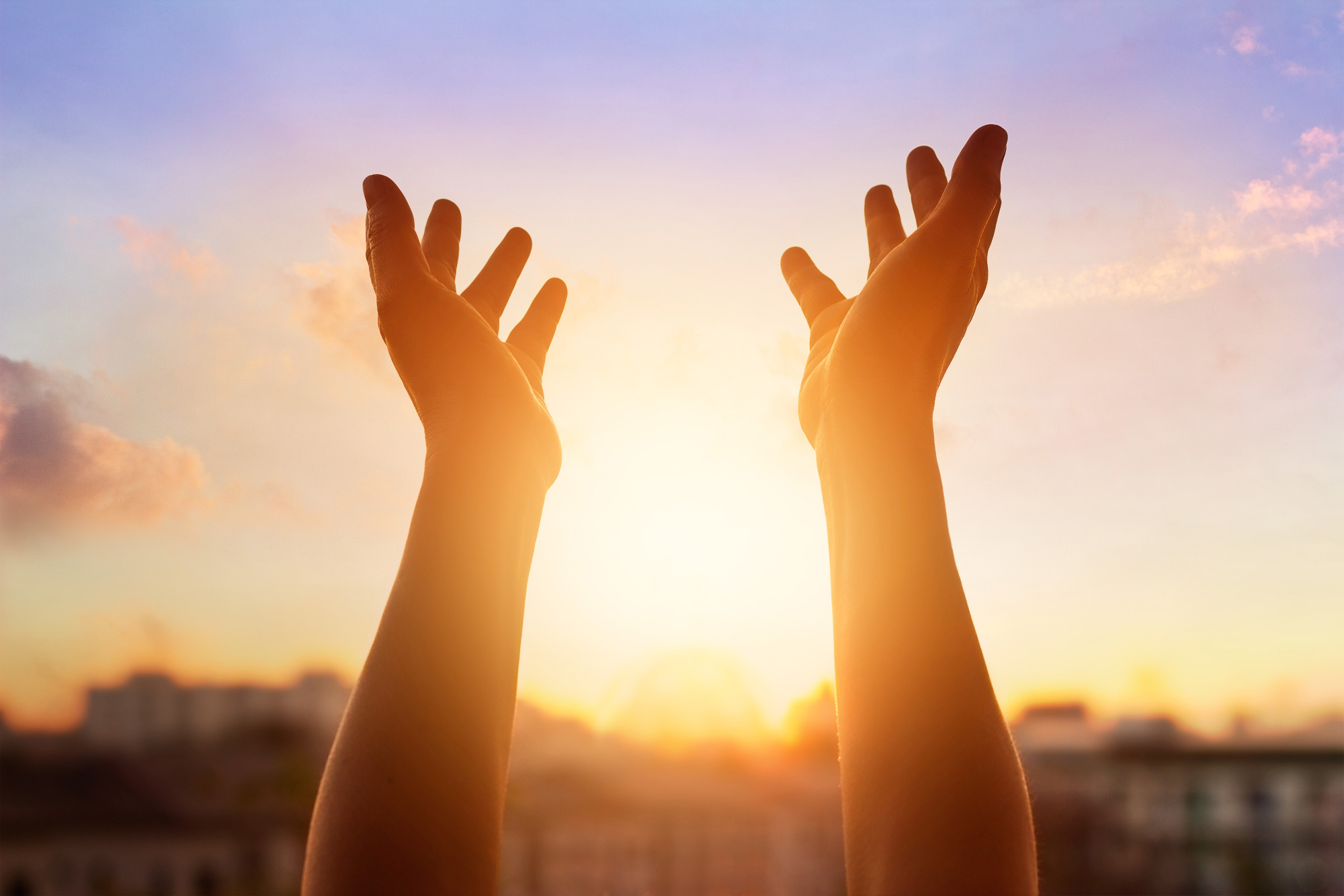