The Testimony of the Qur’an About the Holy Bible

This verse is written in the “present” tense, which in the Arabic language can also refer to the future! If the Injil was corrupted at that time, then why would Allah ask the people of the Injil to believe in it?

Some of the People of the Injil were on the right course, this means these people are following an Injil that was not changed, or they would never be described this way.

The Holy Bible (The Tawrat, Zabour, and Injil) is the Holy Word of God. No one can doubt this fact. So how and why would Allah let His Word to be changed? This verse makes it so clear that God’s Word never changes, so the Holy Bible is unchanged and trustworthy. The Qur’an confirms the Holy Bible in the following passages:

The Qur’an stresses that it confirms the Holy Bible in Arabic, so we must conclude that the Holy Bible has never been changed. It is the trusted Word of Allah for all human beings. 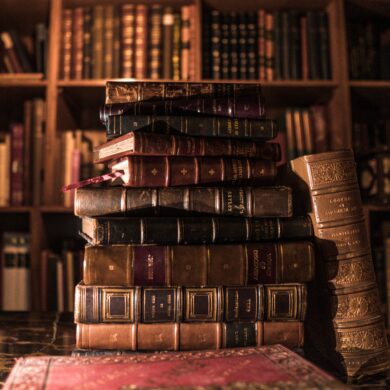