This is the most common example we find in both the Bible and the Qur’an. Chapter 37 of the book of Genesis of Taurat, tells the story of Joseph. This story is also found in the Qur’an in chapter 12, when Joseph receives a dream from Allah.

“Then he dreamed another dream and told it to his brothers and said, “Behold, I have dreamed another dream. Behold, the sun, the moon, and eleven stars were bowing down to me.” But when he told it to his father and to his brothers, his father rebuked him and said to him, “What is this dream that you have dreamed? Shall I and your mother and your brothers indeed come to bow ourselves to the ground before you?” And his brothers were jealous of him, but his father kept the saying in mind. ” – Taurat, Genesis 37:10-11.

Joseph’s brothers were envious and jealous of him, and the dreams that Joseph had increased their anger even more. So they made a plan against him and sold him to be a slave in Egypt. Allah knew everything and already had a plan for Joseph and his family and the dream he received was actually a revelation of what will happen.
In Egypt, Joseph served in the house of a powerful and influential man, and because of his wife, who accused Joseph of trying to seduce her, he sent Joseph to prison, but Allah had a plan for everything. (see Taurat, Genesis 39).

That said, Joseph suggested to the king that he choose someone capable of managing the provisions for the seven years of famine: “‘And the doubling of Pharaoh’s dream means that the thing is fixed by God, and God will shortly bring it about. Now therefore let Pharaoh select a discerning and wise man, and set him over the land of Egypt.” – Taurat, Genesis 41:32-33. The king placed Joseph in a position of leader and he could make provision for the years of famine to come. He didn’t know it yet, but this provision would save thousands of lives in the land of Egypt and his family, his father and his brothers who sold him into slavery, whom he had the opportunity to review, and they reconciled.

We clearly see that in this story, in the three times that dreams of Allah were sent, first to Joseph, then to the prisoners and then to the king, the dream messages came true in real life. And those who believed were blessed. 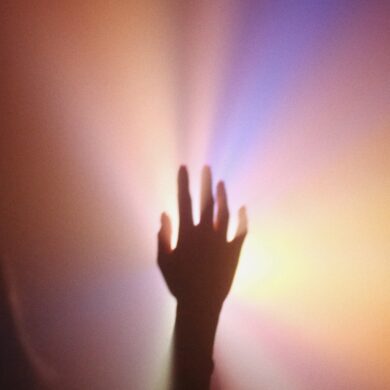